Comics and Comic Ideas from the Past 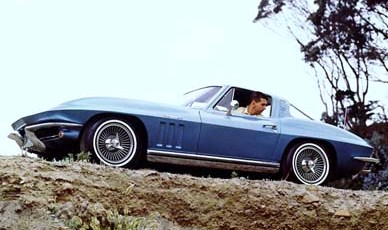 Being a senior citizen I’ve seen significant changes over the years. This is especially true when it comes to the value of money. It doesn’t go nearly as far as it used to. Everything has gone up in price or it has become obsolete and is no longer produced. Even that is no excuse for price for some of the old vintage products cost way more than the original.

A good example of this is when I bought my first Corvette in 1969. I ordered it from the factory, waited almost six months before I received it and the cost was a whopping $5150. About the same time I also had a 1963 Corvette which I had bought used for a mere $1350. I sold the 63 Vette about a dozen years later for a nice $10,000 profit.

I haven’t checked the price of the cheapest Corvette lately, but you can be sure it is about 10 times what I paid back then. That’s just for starters as there is a Corvette model that cost over $110,000. I was in my 20s back then and had a fairly decent job as a computer operator.

Today however, not too many 20-somethings can afford a new Corvette, let alone two Corvettes, due to much higher costs of everything and job salaries generally not keeping up with inflation. The Corvette has become known as an old man’s toy. About 46 percent of Corvette buyers in 2012 through October were 55 or older.

Comics used to be very popular when I was a kid, but in today’s world kids have so many other things they can do besides read comics that they are not a big source of attention. I’ve selected short one and two page comics to illustrate what children (maybe some adults too) were reading back at least 50 years ago. Some comics were used for inspiration and have been modified slightly. 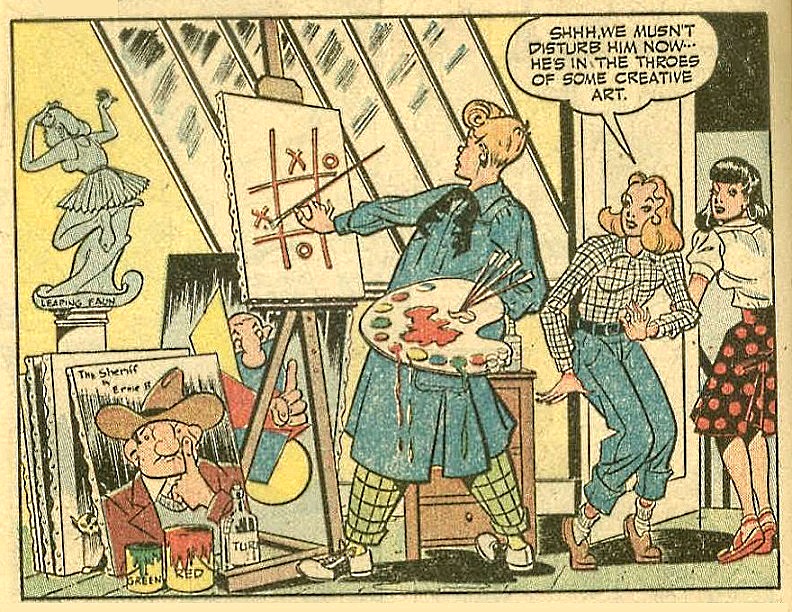 In discovering and reading old comics, I try whenever possible, to display comics that are informational and not necessarily a story someone has written or made up. So I will have educational comics, comics about science, inventions and other useful information.

Of course a lot of things might be obsolete now, but it is interesting to know of what was going on and may have been popular a half century or more ago. Most of the comics or comic-like pictures will be short and not full-length many pages comics you’ll normally find. Also I will include some of the old vintage ads you will find in comics so you’ll see what was popular in those times.

Not just Comics but the Unusual too

On UiiR.com I explore some of the old vintage comics as well as unusual things I’ve found on the internet during my many years on it since the inception of the World Wide Web. As a long-time programmer, the internet has become second nature to me and I’ve seen some unusual things. So when I run across something I think different or unusual I may present it here or point you to it.

Some may be like me and want their own website so I will also include some of my domain names and websites I have for sale, remnants of some of the 700 or so domain names I’ve had for years, and over 80 websites in the process.

Here is one more domain name and site incluced, excellent for a quote site, LuckyQuotes.com that might interest anyone who wants a short quote domain name. It would be great for a site about quotes pertaining to luck or being lucky.

Be sure to check back later for more updates and interesting comics from back in the day, a half century or more ago.