You are here: Home / Retro Ads / Tell Me What 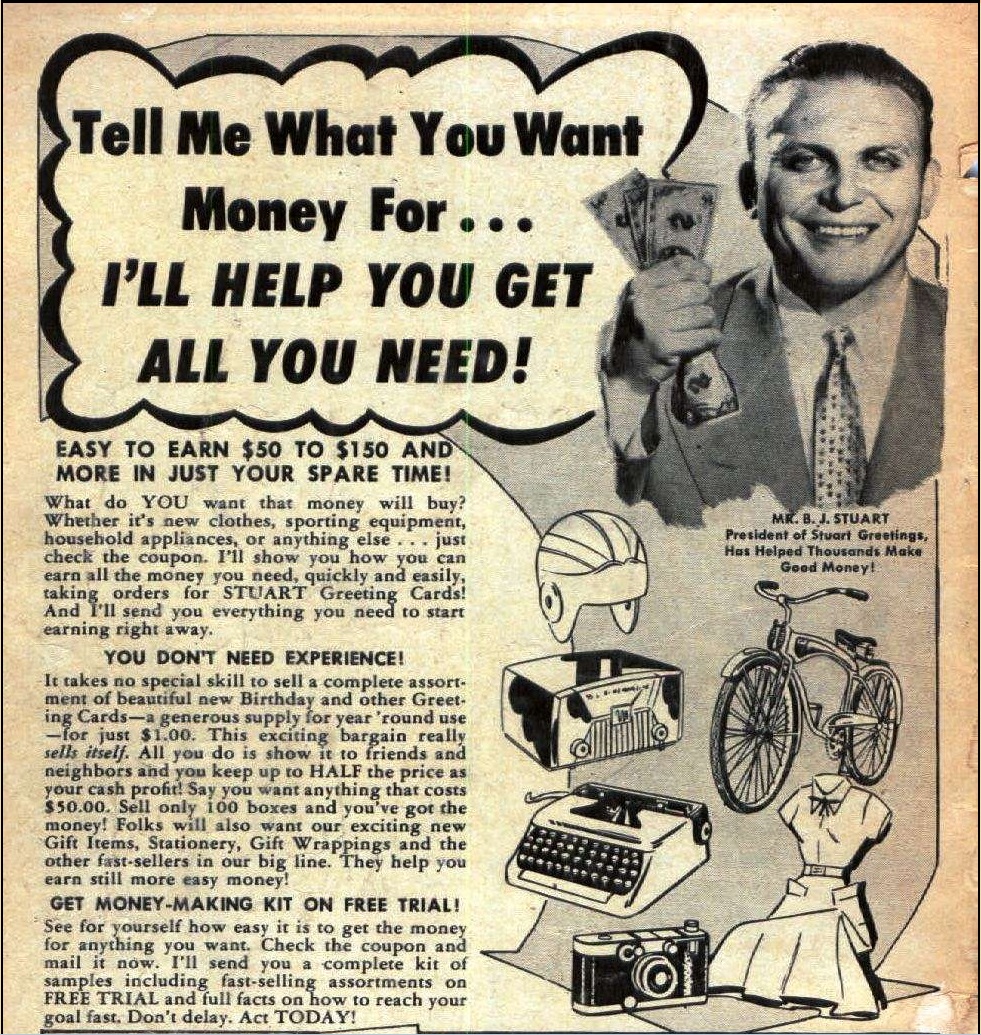 In this 1954 ad they are trying to recruit people to sell their line of greeting cards and other products they sell, like gift items, stationary and gift wrappings. Imagine an assortment of cards for only a dollar! Nowadays you normally cannot even get a single card for a dollar, let alone a whole box. Inflation has taken it’s toll.

I remember those days, and even then a dollar was not a lot of money, but it would go further, way further than a dollar would go today. Those were the days when I had to take the bus and a streetcar to get to high school. I remember the fares were only a dime.

Even going to watch a movie (most of them were in black and white) only cost about ten cents to a quarter at most, depending on which show you went to, and you got to see two full length movies.

I personally never responded to this particular ad, but do remember selling greeting cards and Christmas cards. It may have been for the Boy Scouts or on my own, not sure, but I hit up all the people I knew, especially relatives to buy cards from me. I don’t think I made nearly as much profit as what’s indicated in this ad.

I wonder if anyone reading this has ever responded to a similar ad these days, if there are still such ads? 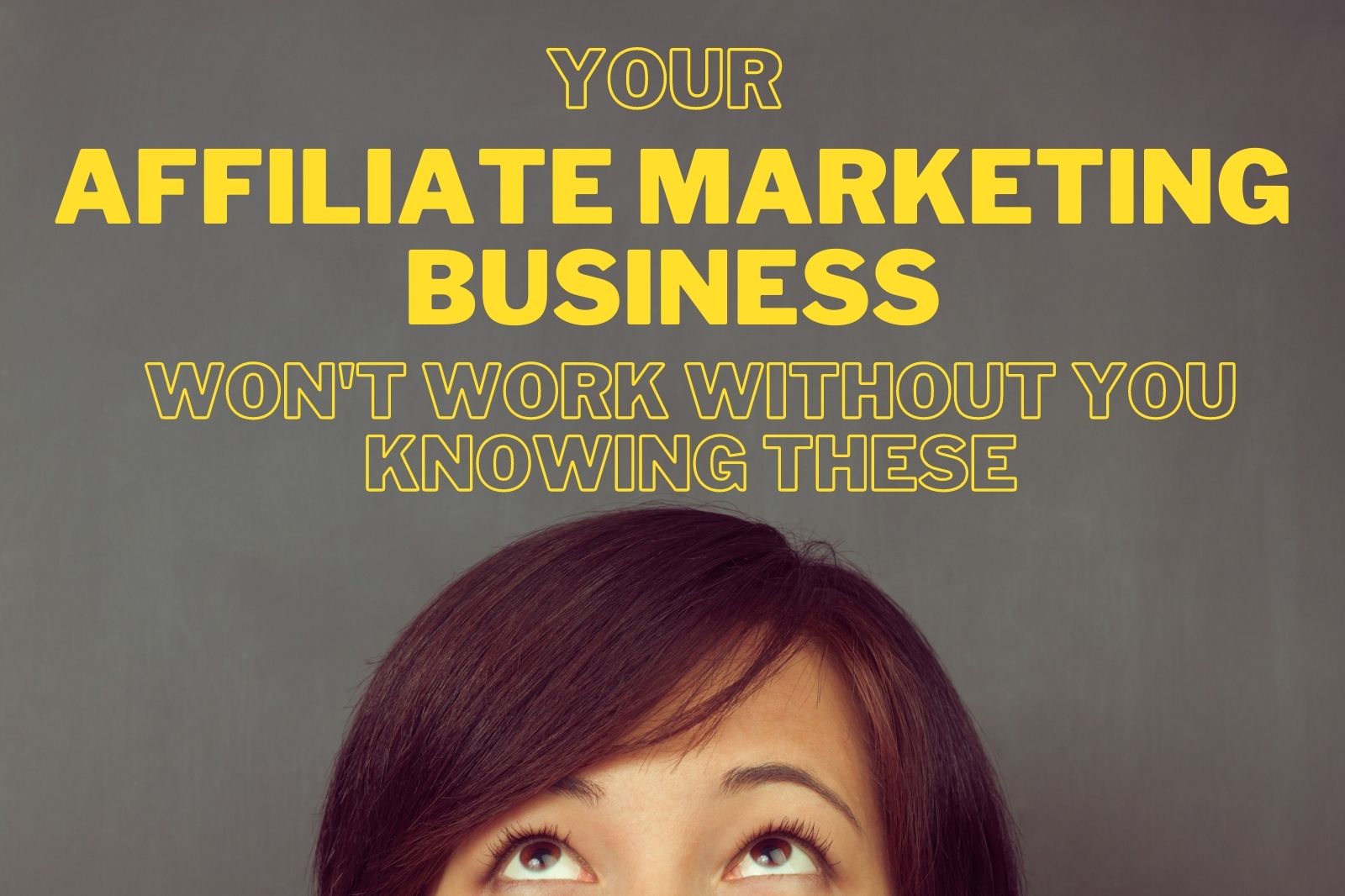