You are here: Home / Science / About Clouds 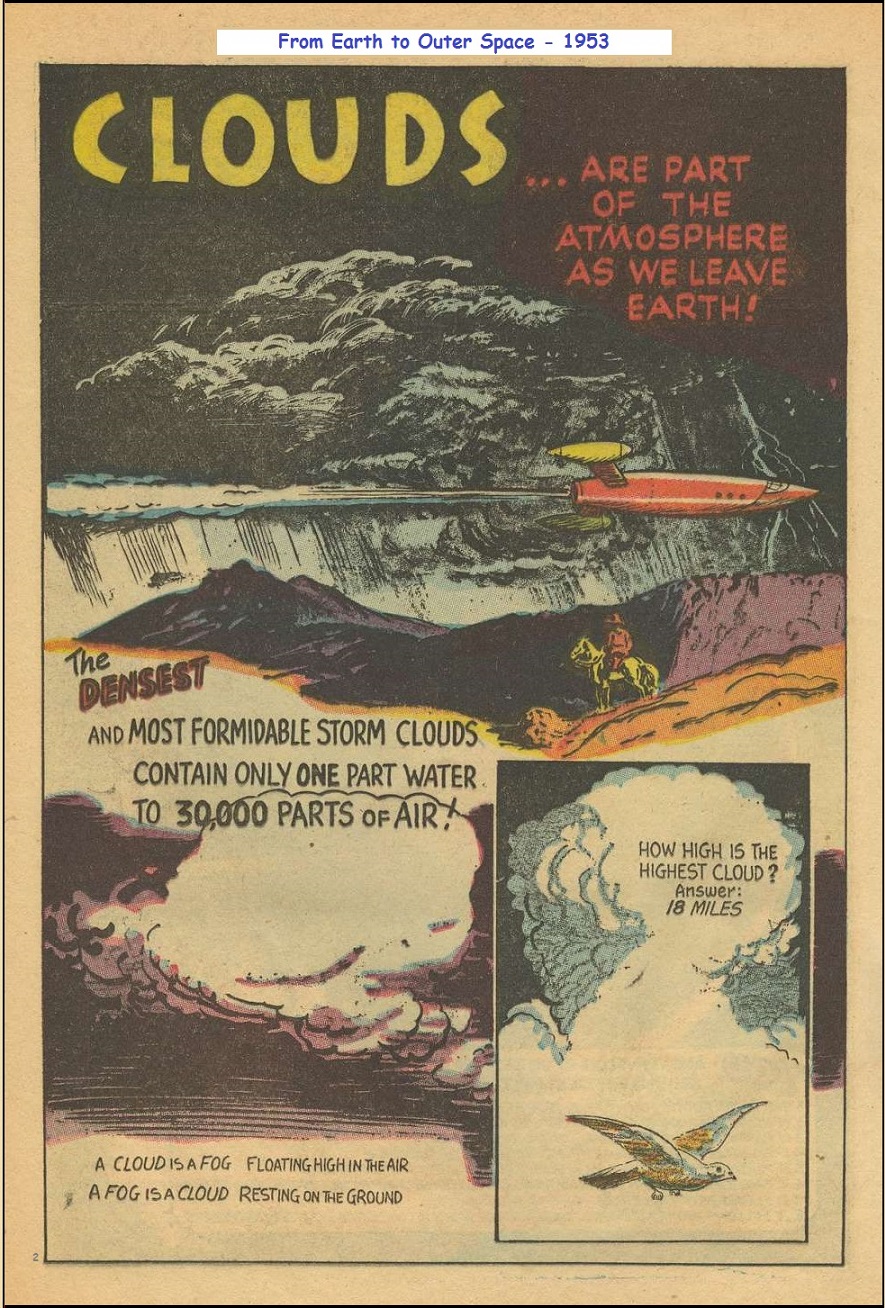 Earth and some Cloud Facts

A cloud is a visible mass of liquid droplets or frozen crystals made of water or various chemicals suspended in the atmosphere above the surface of a planetary body. These suspended particles are also known as aerosols. 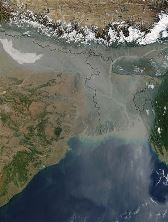 Clouds in Earth’s atmosphere are studied in the cloud physics branch of meteorology. Two processes, possibly acting together, can lead to air becoming saturated; cooling the air or adding water vapor to the air. In general, precipitation will fall to the surface; an exception is virga, which evaporates before reaching the surface.

While a majority of clouds form in Earth’s troposphere, there are occasions when clouds in the stratosphere and mesosphere can be observed. These three main layers of the atmosphere where clouds may be seen are collectively known as the homosphere. Above this lies the thermosphere and exosphere, which together make up the heterosphere that marks the transition to outer space. Clouds have been observed on other planets and moons within the Solar System, but, due to their different temperature characteristics, they are composed of other substances such as methane, ammonia, and sulfuric acid.