You are here: Home / Science / The Moon 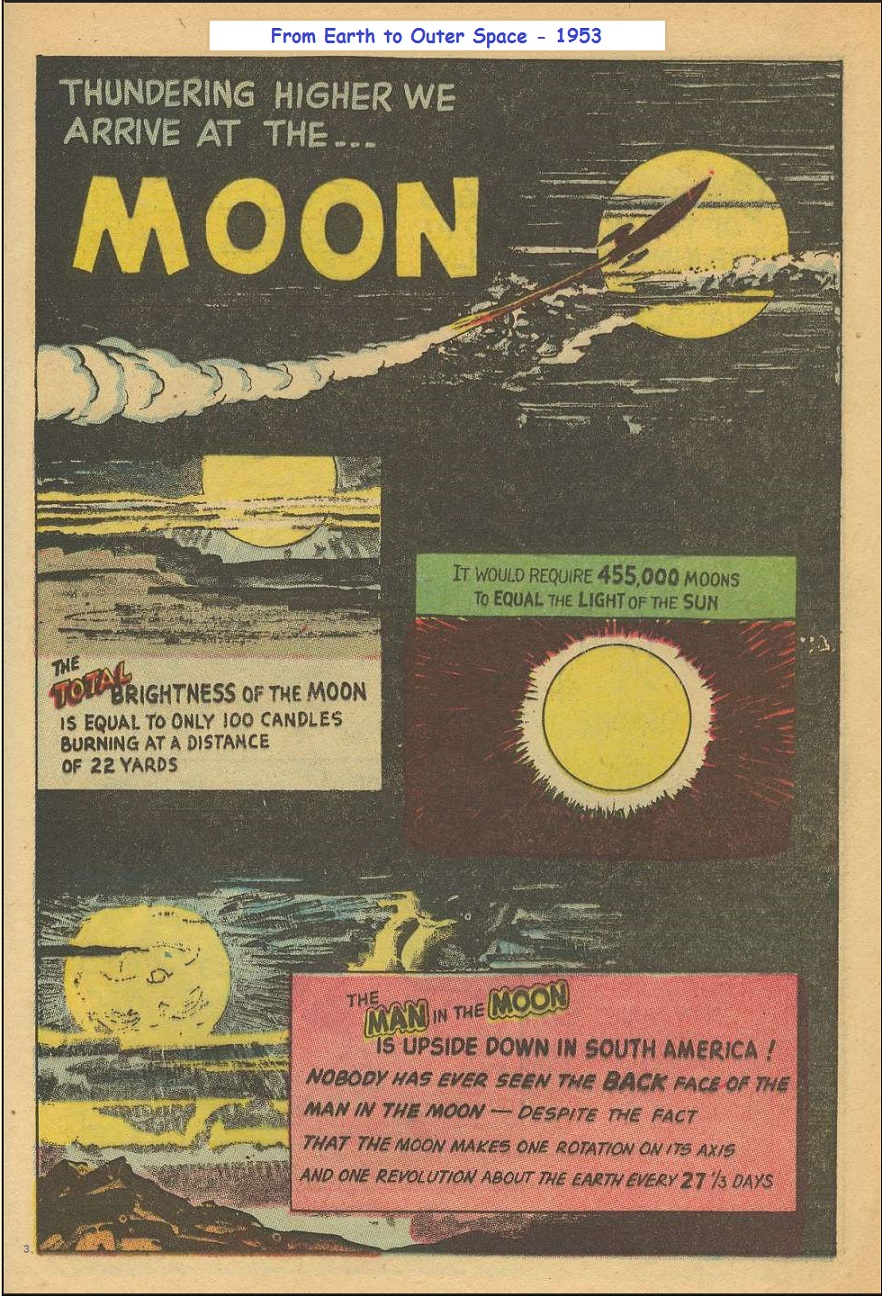 Earth and some Moon Facts

The Moon is in synchronous rotation with Earth, meaning it always shows the same face with its near side marked by dark volcanic maria that fill between the bright ancient crustal highlands and prominent impact craters. It is the brightest object in the sky after the Sun, although its surface is actually very dark, with a reflectance similar to that of coal. Its prominence in the sky and its regular cycle of phases have, since ancient times, made the Moon an important cultural influence on language, calendars, art and mythology. 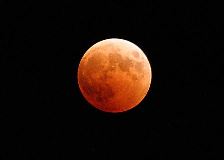 The moon turns red and orange during a total lunar eclipse.

We are all familiar with some effects the moon has on us. The Moon’s gravitational influence produces the ocean tides. It also causes a minute lengthening of the day. The Moon’s current orbital distance, about thirty times the diameter of the Earth, causes it to appear almost the same size in the sky as the Sun, allowing it to cover the Sun nearly precisely in total solar eclipses. This matching of apparent visual size is a coincidence. The Moon’s linear distance from the Earth is currently increasing at a rate of 3.82±0.07cm per year, but this rate is not constant.

There have been several hypotheses for the moon’s origin in the past but the current most widely accepted explanation is that the Moon formed from the debris left over after a giant impact between Earth and a Mars-sized body nearly 4.5 billion years ago, not long after the Earth. The Moon is the only celestial body other than Earth on which humans have set foot.

The Soviet Union’s Luna program was the first to reach the Moon with unmanned spacecraft in 1959; the United States’ NASA Apollo program achieved the only manned missions to date, beginning with the first manned lunar orbiting mission by Apollo 8 in 1968, and six manned lunar landings between 1969 and 1972, with the first being Apollo 11. These missions returned over 380 kg of lunar rocks, which have been used to develop a geological understanding of the Moon’s origins, the formation of its internal structure, and its subsequent history.