You are here: Home / Some links

Connie some links for your info:

Maybe one of my sites below can give you an idea of what I can focus on in addition to/instead of a membership site.

SocialVani I helped Chitraparna, she makes $$ from her site. My good luck site she wrote for.

http://travellistics.com/  a previous PR2 site I was hoping to make AdSense and Affiliate money from. This is where I have spent most of my time lately and paid a lot of money for custom written articles. I also use PLR which I change or rewrite. Unfortunately the site doesn’t seem to get traffic anymore. I removed the few things Google doesn’t like and all content is unique (or was if no one copied them) but that doesn’t help. This site used to make the most money from AdSense years ago.

http://katdaddybreweries.com/  a client’s site I created, maintain, and host.

http://unlonely.com/ an old site of mine that with new info could make money from a tiny list

http://halfmoney.com/ a site of mine after updating where a tiny list could be very valuable

http://healthfinds.com/ayurveda/shatavari-best-womens-herb/ another site of mine a tiny list could be very valuable to have if I update the site. In fact I just noticed an ad on your site linking to Nicole Dean’s health PLR that would be great for this site 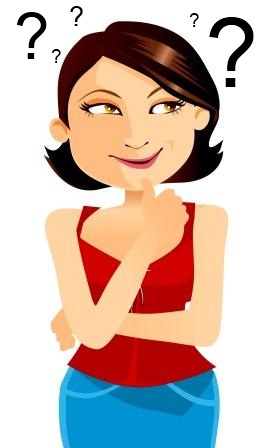 http://articlerescue.com/ this site has gone through two revisions and I had articles for it but never put them on the site, but I could sell PLR, rewritten PLR or custom articles and I have two other better domain names for PLR or articles www.luckyPLR.com   www.ideaarticles.com   I could use. A tiny list could be valuable if I ever decide to sell articles.

http://luckyquotes.com/  there are only a couple of hundred quotes on this site, but I have thousands I could add from some of my other sites. Quote sites are generic since all sorts of people visit them. One could ultimately get a lot of traffic if promoted.  I don’t think they could make much money themselves unless there is a huge amount of traffic, but I could be wrong.  I think the value is in the traffic and they are worth a LOT of money if one can get a lot of traffic to them. This type of site is also good to feed traffic to other sites related to the keywords in the quotes.  Although it’s not making any money right now this other quote site of mine http://birdquote.com  does feed traffic to some of my other sites and used to make money.