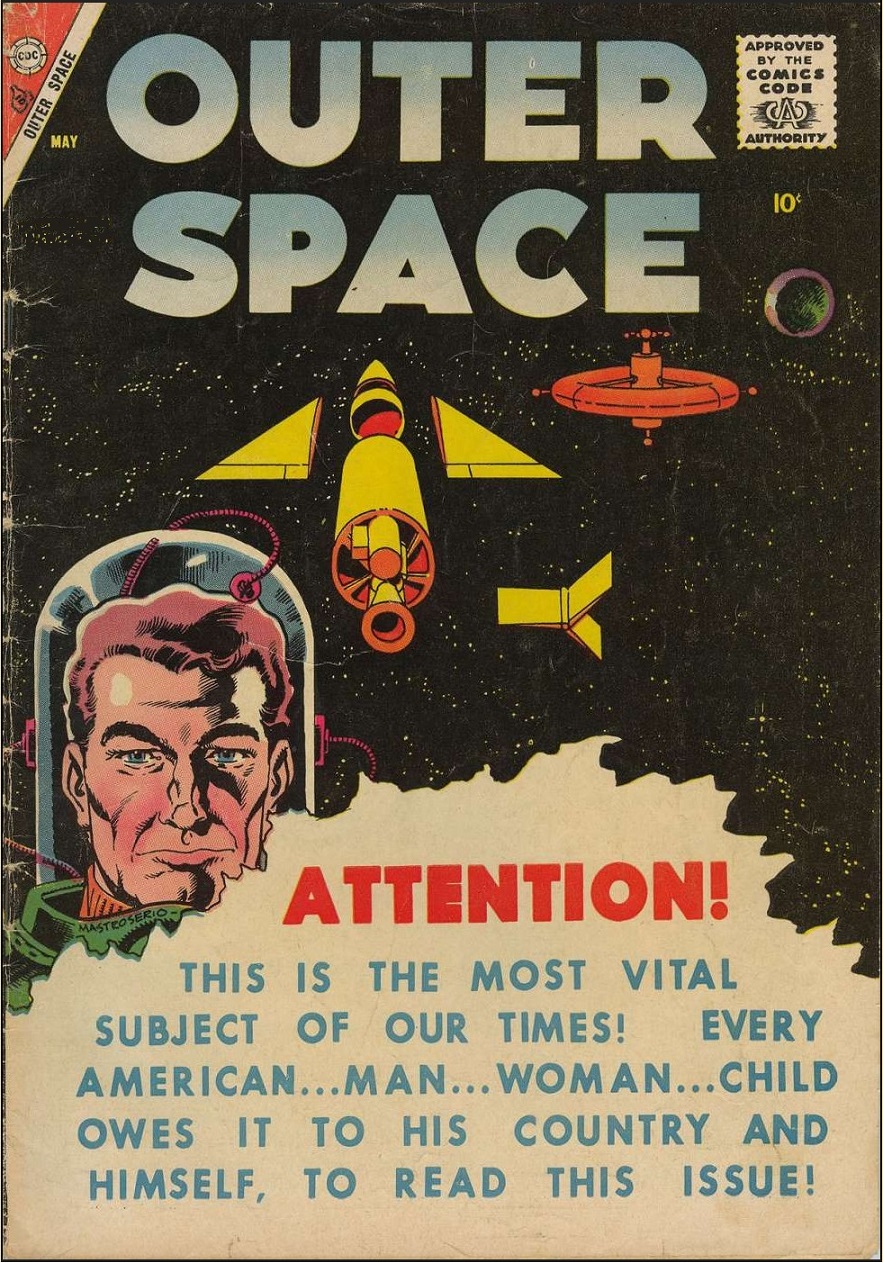 Many depictions of space stations, yes decades before the International Space Station (ISS) was built, show circular space stations. If space stations were circular and spinning at a certain rate, then artificial gravity would exist. We have yet to have such gravity in our space station some 60+ years later.