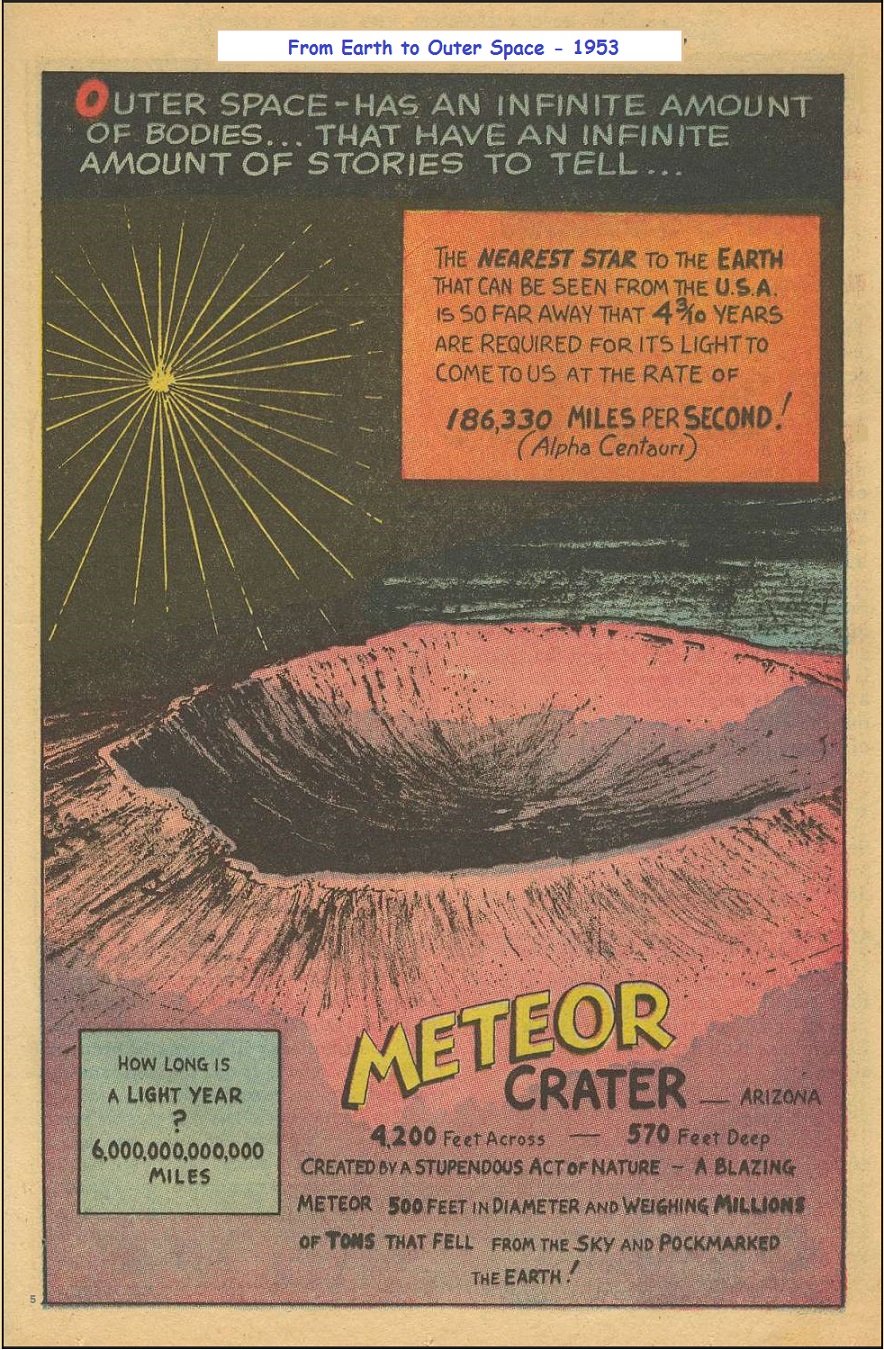 Earth and some Outer Space Facts

Space or Outer space, is the void that exists between celestial bodies, including the Earth. It is not completely empty, but consists of a vacuum containing a low density of particles: predominantly a plasma of hydrogen and helium, as well as electromagnetic radiation, magnetic fields, and neutrinos. The baseline temperature of outer space, is 2.7 kelvin (K).

The kelvin is a unit of measurement for temperature and is assigned the unit symbol K. The Kelvin scale is an absolute, thermodynamic temperature scale using as its null point absolute zero, the temperature at which all thermal motion ceases. The kelvin is defined as exactly 0.01 °C or 32.018 °F.

In outer space; local concentrations of ordinary matter have condensed into stars and galaxies. In most galaxies, observations provide evidence that 90% of the mass is in an unknown form, called dark matter, which interacts with other matter through gravitational but not electromagnetic forces. Intergalactic space takes up most of the volume of the Universe, but even galaxies and star systems consist almost entirely of empty space.

There is no firm boundary where space begins. However the Karman line, at an altitude of 100 km (62 mi) above sea level, is conventionally used as the start of outer space in space treaties and for aerospace records keeping. Despite the drafting of UN resolutions for the peaceful uses of outer space, anti-satellite weapons have been tested in Earth orbit.

The physical exploration of space began during the 20th century with the advent of high-altitude balloon flights. This was followed by manned rocket launches. Earth orbit was first achieved by Yuri Gagarin of the Soviet Union in 1961 and unmanned spacecraft have since reached all of the known planets in the Solar System (Pluto is no longer a planet).

Achieving low Earth orbit requires a minimum velocity of 28,100 km/h (17,500 mph), much faster than any conventional aircraft. Outer space represents a challenging environment for human exploration because of the dual hazards of vacuum and radiation. Microgravity has a negative effect on human physiology, causing muscle atrophy and bone loss.

The term micro-g environment (often referred to by the term microgravity) is more or less a synonym of weightlessness and zero-G, but indicates that g-forces are not quite zero, just very small.

Space travel has been limited to low Earth orbit and the Moon for manned flight, and the vicinity of the Solar System for unmanned vehicles.