Comics Covers from a Half-century Ago or Longer 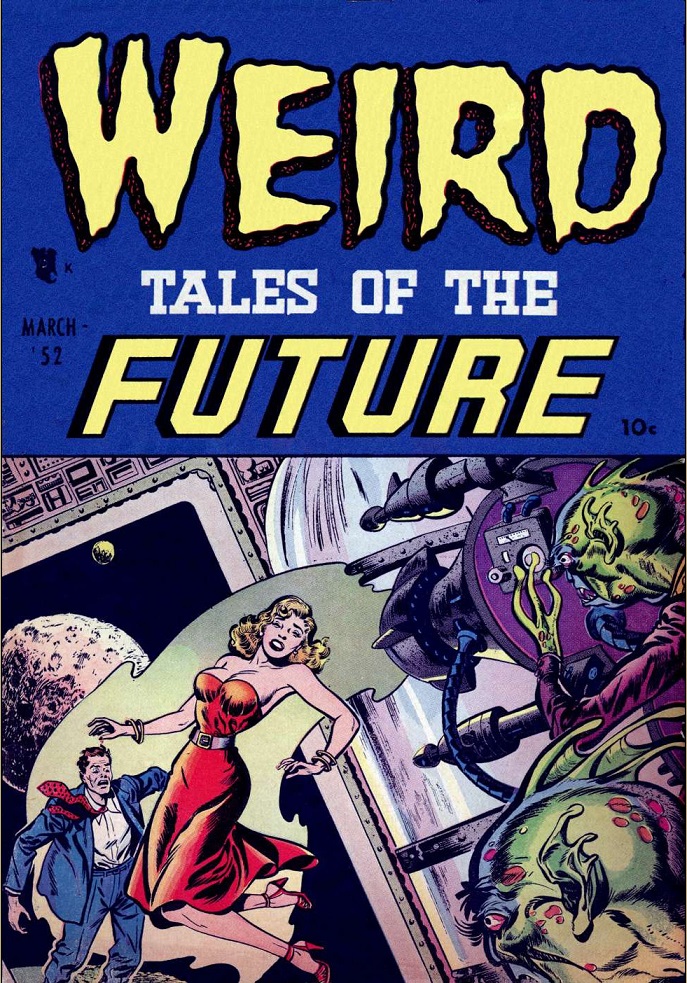 1952’s Best Science Fiction Novels: 1952 is a 1952 anthology of science fiction novels and novellas edited by Everett F. Bleiler and T. E. Dikty.
The stories were:

An abridged edition was published in the UK by Grayson in 1954 under the title The Year’s Best Science Fiction Novels. The stories had originally appeared in 1951 in the magazines Astounding, Super Science Stories and Two Complete Science-Adventure Books.