You are here: Home / Comics / Supernatural Tales / Messing with Nature 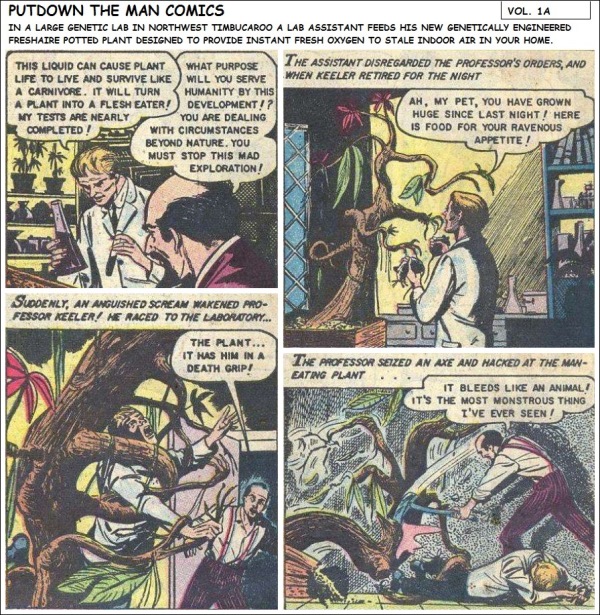 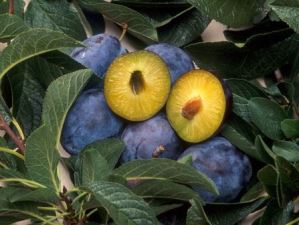 Although there has been a revolution in the biological sciences in the past twenty years, there is still a great deal that remains to be discovered. The completion of the sequencing of the human genome, as well as the genomes of some agriculturally and scientifically important plants (for example rice), has increased the possibilities of genetic research immeasurably. 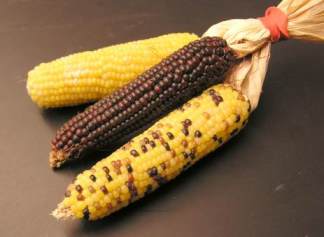 The use of genetically engineered crops has helped many farmers deal with pest problems that reduce their crop production.

The impact of pest-resistant crops has led to a much higher yield for farmers in today’s world. They can use less pesticides which reduces the chemicals that they put into the ground.

Certain engineered crops such as Roundup Ready Corn, has led to farmers all over the world and in the United States to increase crop yield exponentially in recent years.

In the case of the 1990s a mutant strain of virus was decimating the commercial corn fields of the United States. Scientists found a virus resistant strain of maize in the highlands of Mexico and extracted the part of the maize’s genome that coded for resistance against the virus and incorporated it into their existing strain of commercial corn.

This allowed the commercial strain to produce progeny that were resistant to the virus. Thus, the crops were saved from decimation.