You are here: Home / Nursing / Nursing in Ancient Times

Nursing in the Ancient World 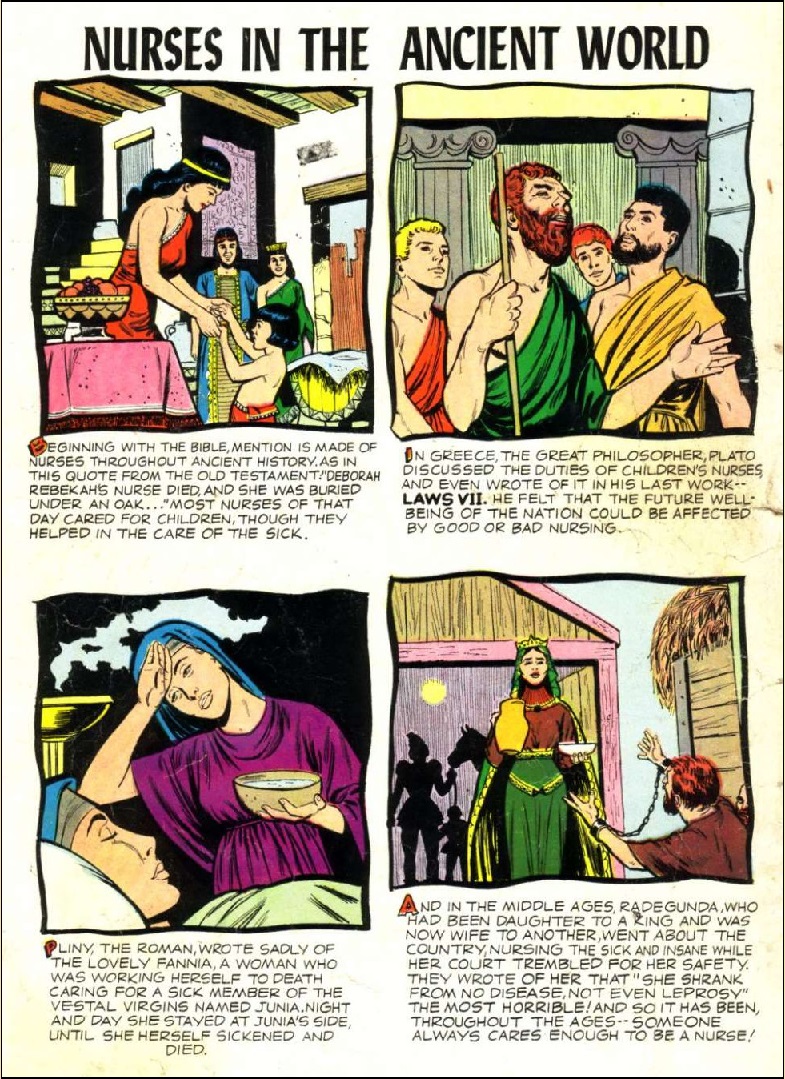 Within the health care sector Nursing is a profession focused on the care of individuals, families, and communities so they may attain, maintain, or recover optimal health and quality of life. 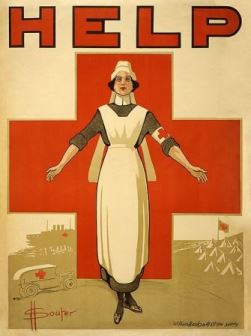 A Red Cross recruiting poster for nurses from World War I.

Nurses may be differentiated from other health care providers by their approach to patient care, training, and scope of practice. Nurses practice in a wide diversity of areas with a different scope of practice and level of authority in each. Many nurses provide care within the scope of physicians, and this traditional role has come to shape the historic public image of nurses as care providers.

However, nurses are permitted by most jurisdictions or states to practice independently in a variety of settings depending on training level. Nurse education has undergone a process towards advanced and specialized credentials, and many of the traditional regulations and provider roles are changing.

From its earliest days, and following the edicts of Jesus, Christianity had encouraged its devotees to tend the sick. Priests were often also physicians. According to the historian Geoffrey Blainey, while pagan religions seldom offered help to the sick, early Christians were willing to nurse the sick and take food to them.

Before the foundation of modern nursing, nuns and the military often provided nursing-like services. The Christian churches have been long term patrons of nursing and influential in the development of the ethos of modern nursing. Elsewhere, other nursing traditions developed, such as in Islam.

Christian emphasis on practical charity gave rise to the development of systematic nursing and hospitals after the end of the persecution of the early church. Ancient church leaders like St. Benedict of Nursia (480) emphasized medicine as an aid to the provision of hospitality. Ancient Catholic orders like the Dominicans and Carmelites have long lived in religious communities that work for the care of the sick.

The religious and military roots of modern nursing remain in evidence today in many countries, for example in the United Kingdom, senior female nurses are known as sisters. Nurses execute the “Orders” of M.D.s, PAs, and NPs in addition to being responsible for their own practice. 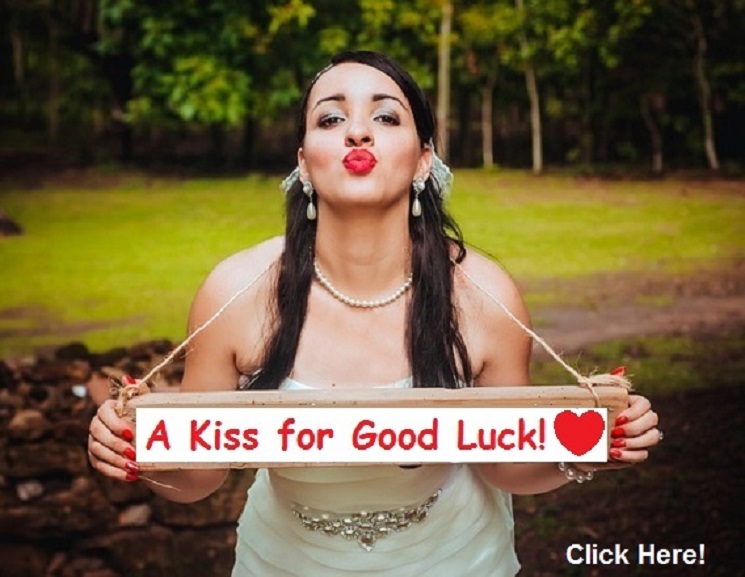 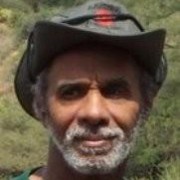